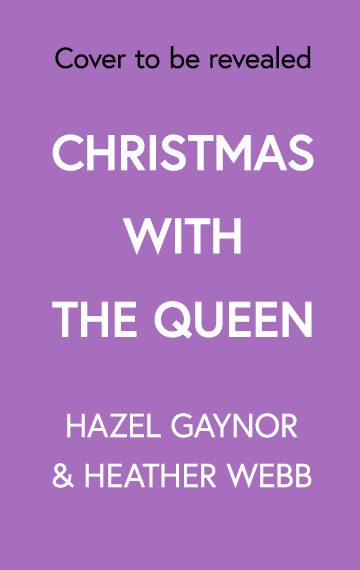 The following announcement was made in June 2022, prior to the death of Her Majesty, Queen Elizabeth II, in September 2022.

HarperFiction has acquired a new historical romance which opens 70 years ago in the Queen’s first year on the throne in 1952.

Lynne Drew, publisher of general fiction, acquired Christmas With the Queen by RNA-shortlisted authors Hazel Gaynor and Heather Webb from Lucia Macro at HarperCollins US as part of a world English language rights deal negotiated by Michelle Brower at Trellis Literary Management.

The book invites readers to spend the festive season with Queen Elizabeth II as she delivers her traditional Christmas Message during the first five years of her reign, and traces a tumultuous relationship between a young woman working as a royal correspondent, and a chef in the Queen’s household.

Gaynor and Webb’s co-written titles include Meet Me in Monaco (HarperCollins), which was shortlisted for the 2020 Goldsboro Books Historical RNA award in the UK, as well as the Digital Book World’s Fiction prize. Their most recent title, Three Words for Goodbye (HarperCollins), was inspired by famed journalist Nellie Bly. Their collaborations have been translated into 14 languages.

Gaynor and Webb said: “We are so thrilled to work together again and to bring our words to the fabulous team at HarperFiction. We can’t wait to take readers behind the throne and into the heart of the Queen’s traditional Christmas celebrations. In this Platinum Jubilee year, it feels especially poignant to revisit the early years of the Queen’s remarkable reign, and consider the young woman finding her place in a post-war world. To set our story and characters around the evolution of her iconic Christmas message really is the royal icing on the cake!”

The book will be published in autumn 2024.